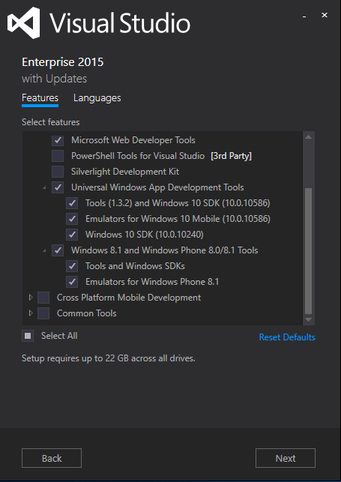 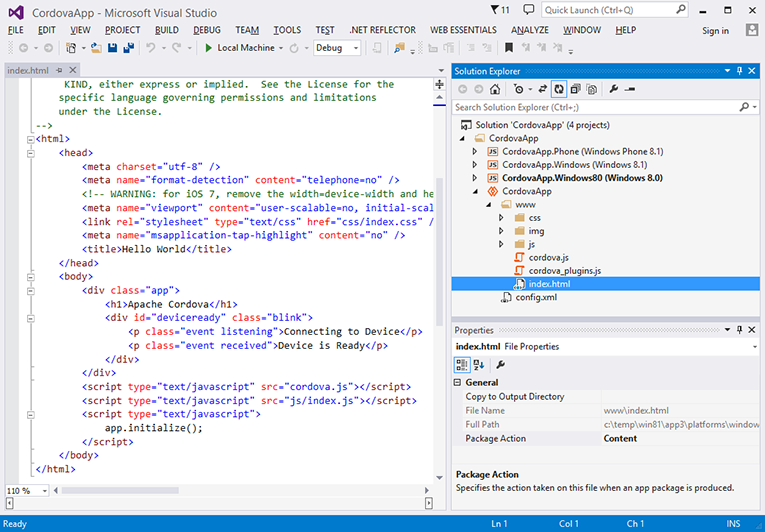 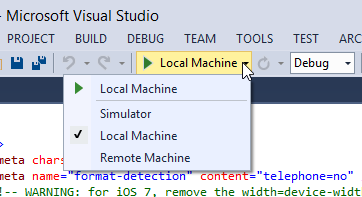 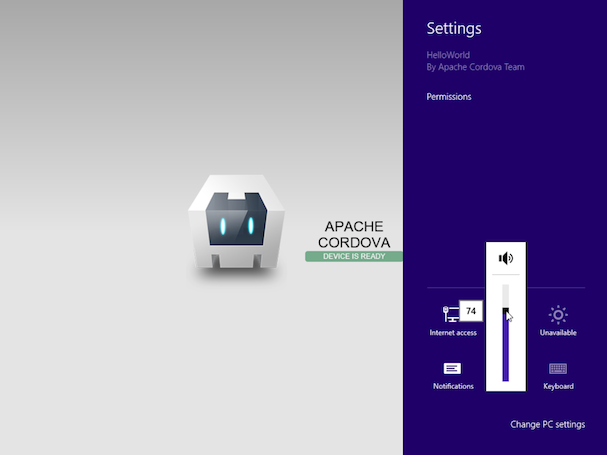 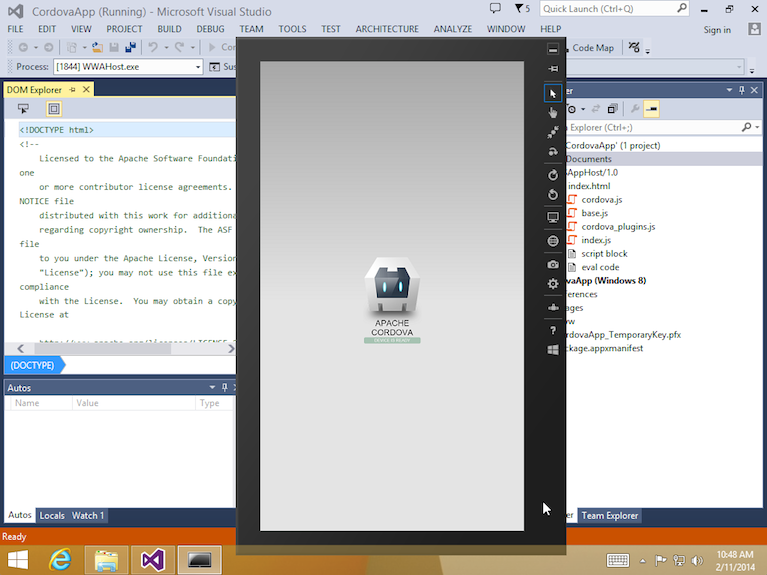 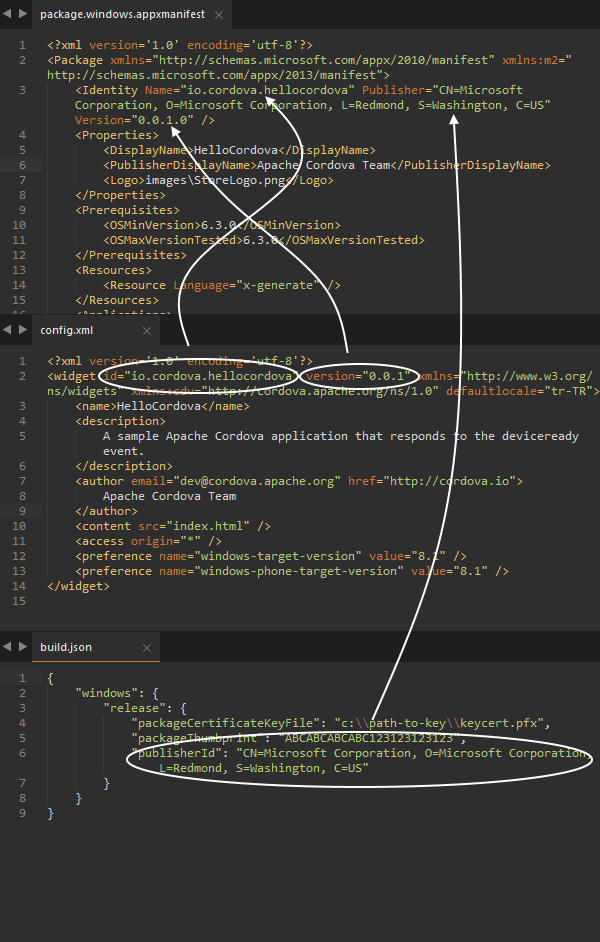 Name and Version can also be set as platform-specific preferences in config.xml in the following way:

Similar to other platforms (--gradleArg on Android, --buildFlag on iOS) you can pass custom flags to MSBuild. To do this you have two options:

While scrolling of the WebView is enabled by default in "Remote mode" and on the other platforms, in "Local Mode" this is not the case. If scrolling is required in "Local Mode", it can be enabled using the CSS overflow property.