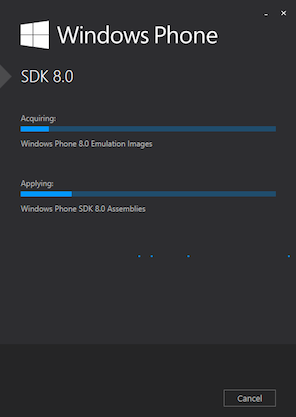 The emulator's basic controls on the top-right of the device screen allow you to toggle between portrait and landscape orientation. The » button opens more controls that allow you to test more complex orientations and gestures: 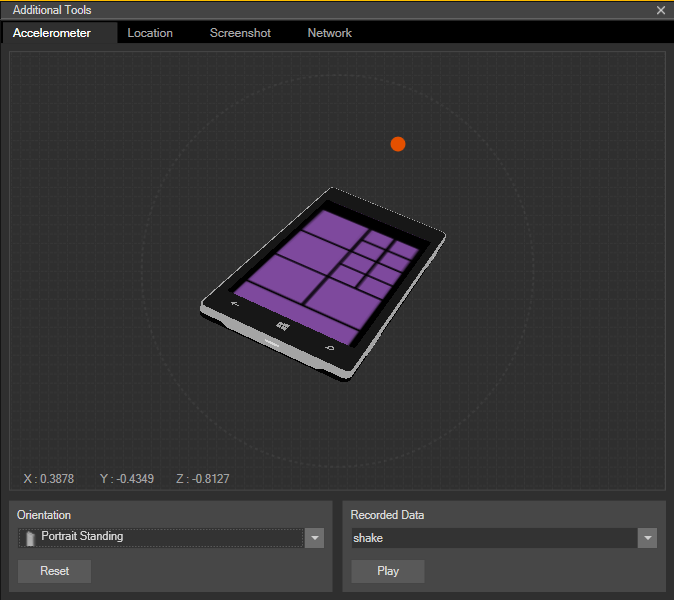 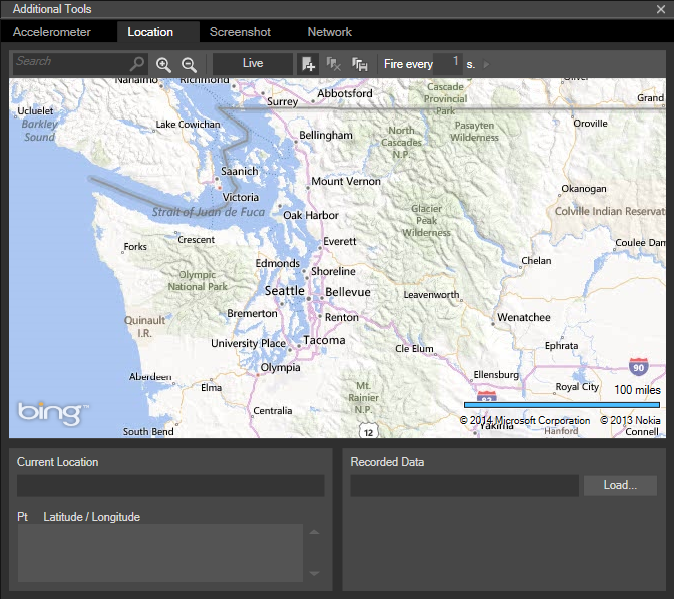 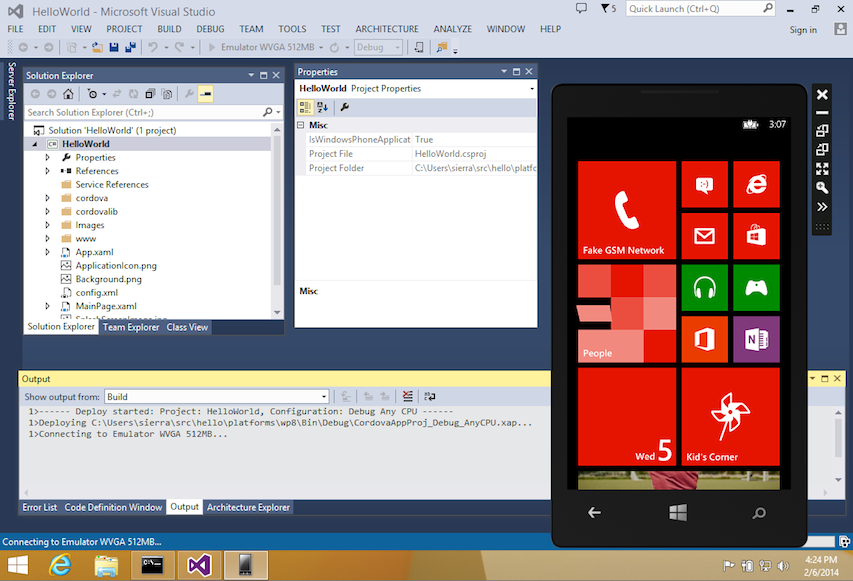