The CocoaPods tools are needed to build iOS apps. A minimum version of 1.8.0 is required but the latest release is always recommended. 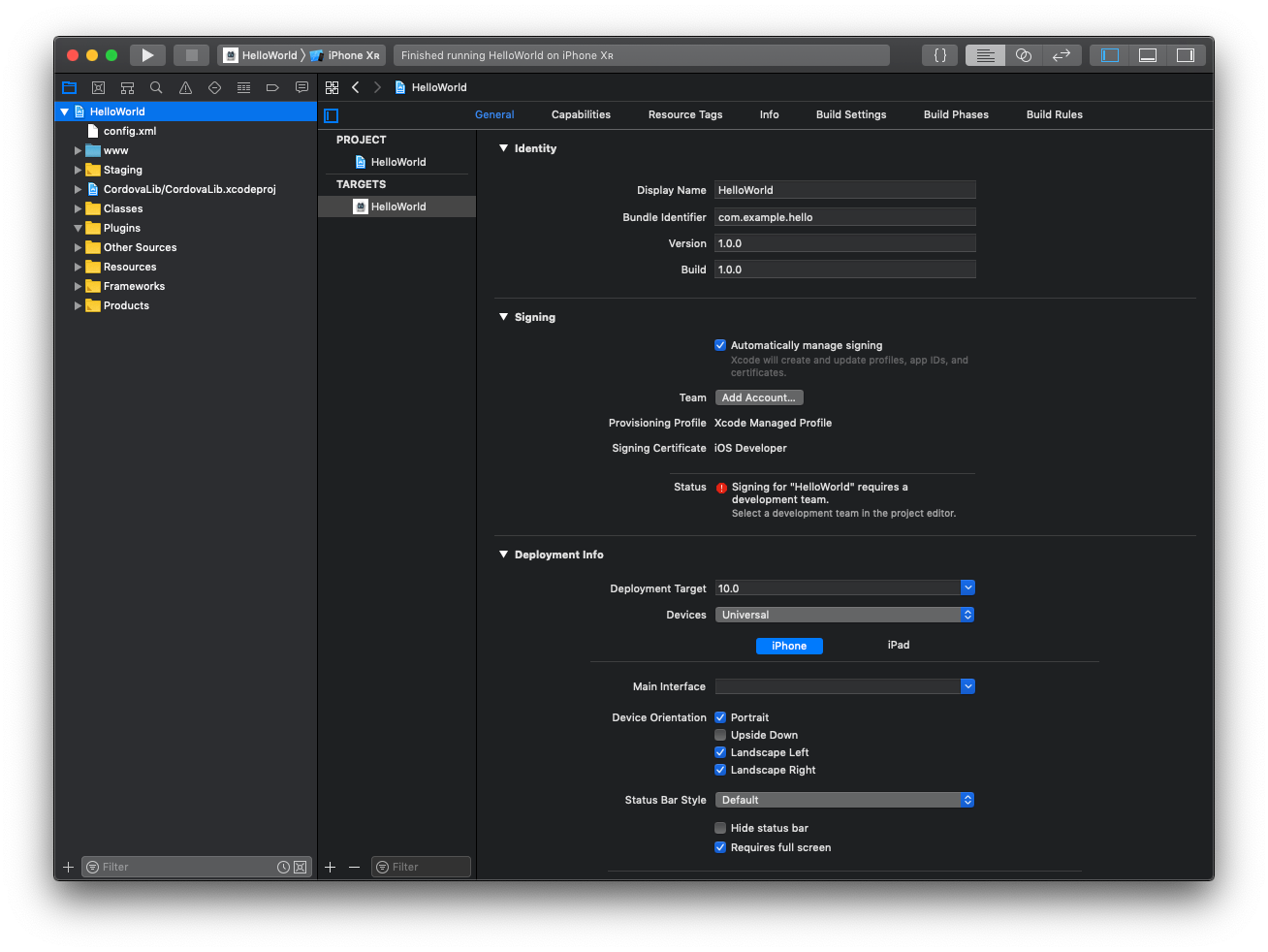