This version of the documentation is under development! Click here for the latest released version.

NOTICE: The OS X platform is now deprecated and may be removed from a future version of Cordova. 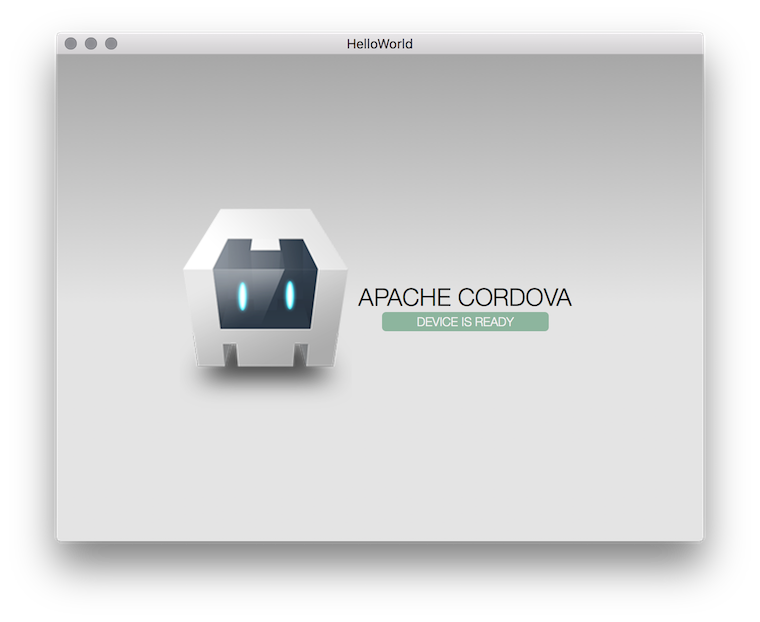